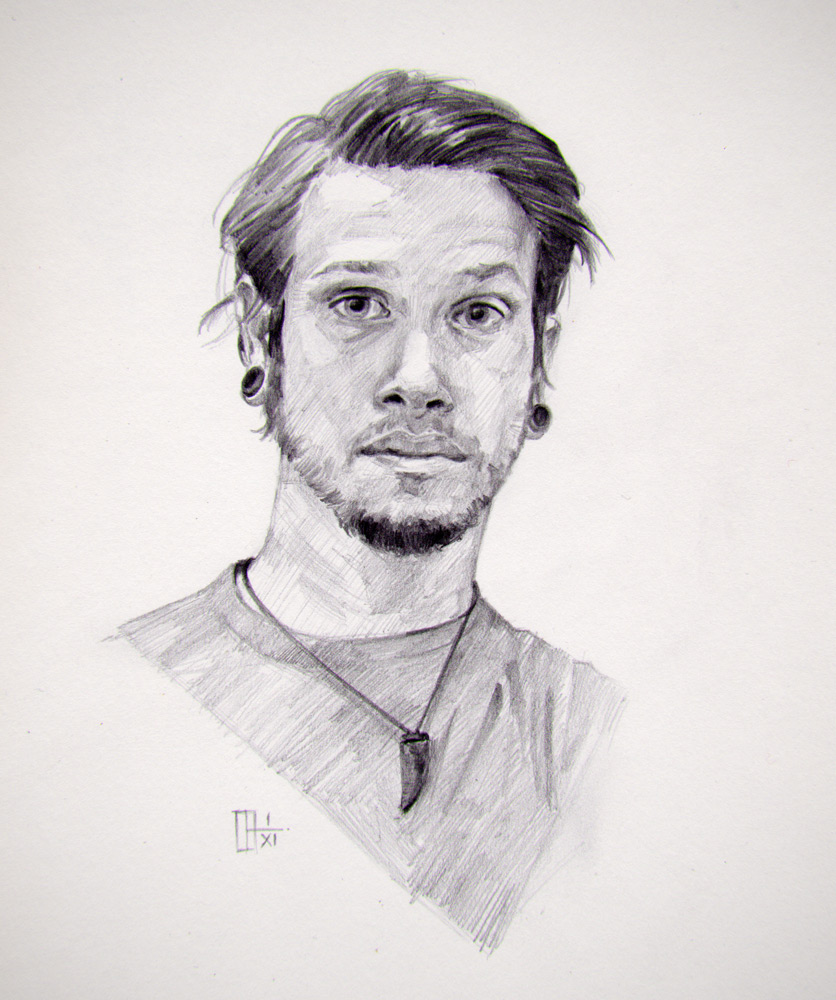 Hi!
I design and illustrate virtual, imaginative worlds, as well as real stages. I’ve spent the past 20 years working for Games, Film, Advertising, Publishing and Theater companies from all around the world. I’ve studied Fine Arts in Vienna and received an education in Entertainment Design in Los Angeles, after which I’ve been living and working in Hamburg and Berlin. Nowadays I live in the infamous Wendland with my wife, our two kids and our two dogs, where I’m rebuilding a marvelous half-timbered barn from 1780 into a small indie filmmaking studio.
The past few years I’ve been focusing more on film and motion picture content, being able to conceptualize, art direct, visualize and last but not least produce commercials, image films, music videos and short films.
Clients I’ve worked for include Adidas, Ubisoft, Valve, 2k Games, Disney, Activision, CD Projekt Red, Electronic Arts, Karakter Concept, Thunderberg Films, Wideshot, Nivea, Skoda and many others from all sorts of industries.
Cheers,
Dário

This website uses cookies to improve your experience while you navigate through the website. Out of these cookies, the cookies that are categorized as necessary are stored on your browser as they are essential for the working of basic functionalities of the website. We also use third-party cookies that help us analyze and understand how you use this website. These cookies will be stored in your browser only with your consent. You also have the option to opt-out of these cookies. But opting out of some of these cookies may have an effect on your browsing experience.
Necessary Always Enabled
Necessary cookies are absolutely essential for the website to function properly. This category only includes cookies that ensures basic functionalities and security features of the website. These cookies do not store any personal information.
Non-necessary
Any cookies that may not be particularly necessary for the website to function and is used specifically to collect user personal data via analytics, ads, other embedded contents are termed as non-necessary cookies. It is mandatory to procure user consent prior to running these cookies on your website.
SAVE & ACCEPT